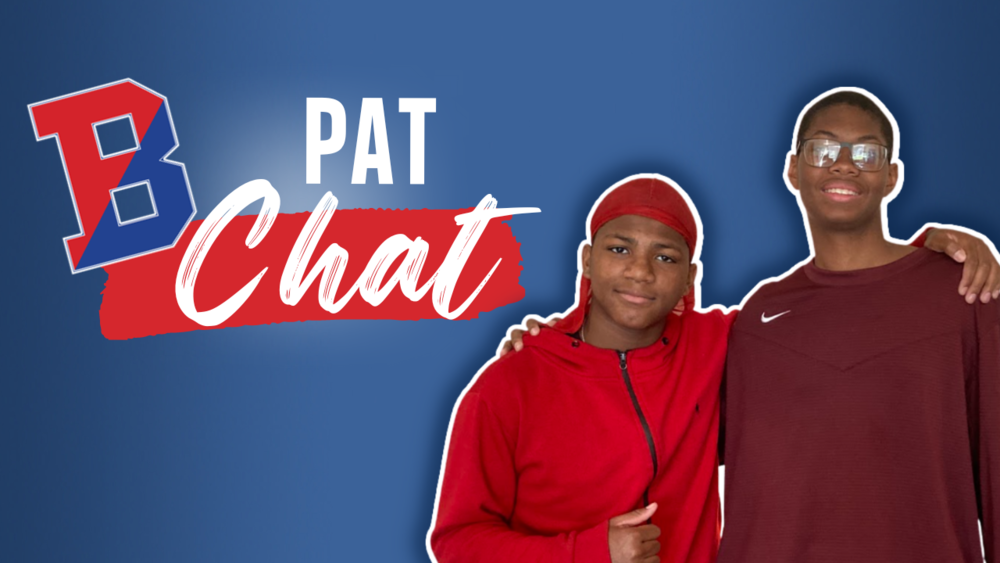 Plans can change in the blink of an eye, and that was certainly the case for a couple East Middle School students  who stopped on their way to school to help someone in need.

On Monday, October 24, East Middle School students Izaiah DeJesus and Malachi Bell, along with BOCES East Learning Center student Logan Ostrander, were a few blocks away from East Middle when all of a sudden there was a collision between two vehicles. The crash caused the airbags on one of the cars to deploy, and smoke filled the air.

“We went to the lady in the blue car, and there were some cracks in the window, so I hit the window down from the cracks, and I opened up the door because my friend Logan said we need to open up the door, and there was smoke inside the car,” DeJesus explained.

That’s when the boys sprang into action. DeJesus and Ostrander, and later joined by Bell, used keys to cut the airbag so they could help the woman at the wheel get out of the car.

What was going through my mind was to quickly go out there and pick any glass up and put it on the sidewalk to prevent any flat tires or anything,” Ostander said. “We had to reach our hand into the door to open it to get her out, because we don’t want her staying in there longer.”

DeJesus also noted that when he later went back to the car to find the woman’s glasses, he noticed something – a child’s car seat in the back of the car. When speaking with the boys, they all noted how relieved they were that the seat was empty.

And despite everything that happened… the boys still made it to school in a timely manner!

“It honestly feels really good because I’ve changed from the person I was before in my past and I like helping out people when they need it,” Ostrander explained. “So when that happened it felt really good to know that I did something good.”

Want to hear from the boys about all that was going through their heads as the situation unfolded? Watch the video below: