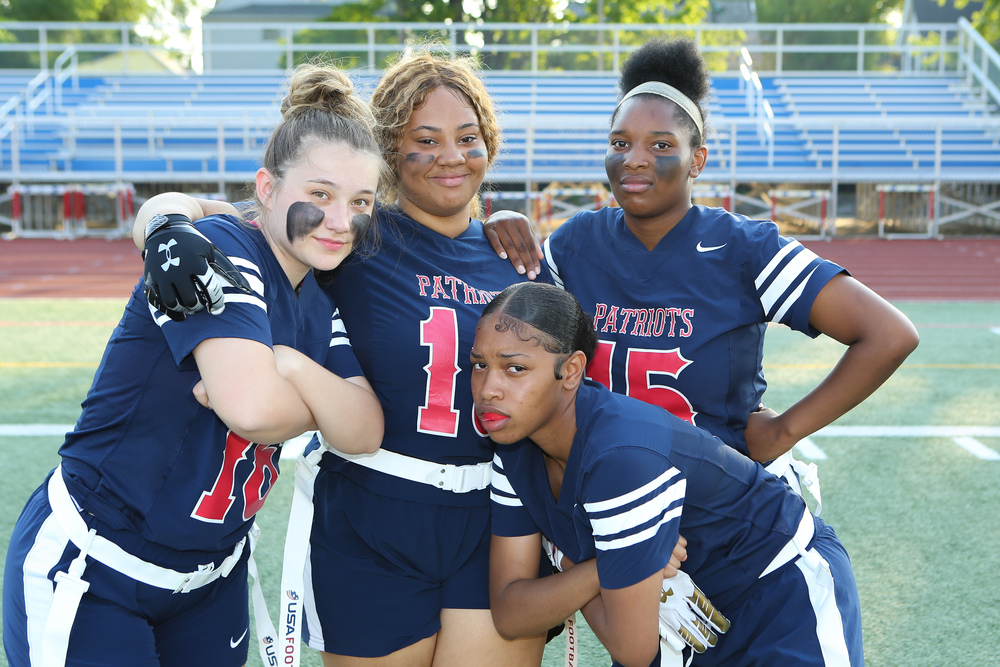 Binghamton’s trailblazing girls flag football team will head to MetLife Stadium Aug. 21 to play at a New York Giants preseason game. The team became the first-ever Section IV flag football champions by defeating Union-Endicott on June 12. The Patriots will face off with Brewster High School, the Section I champs, for a 10-minute halftime scrimmage.

The NFL’s flag football program began in 2021 and aims to inspire the next generation of female athletes. We are so Patriot Proud of these young ladies, and very excited for them to have the incredible experience of playing at an NFL preseason game. As an added bonus, the girls even get to bring their families to the game!